It’s that time of the week once again, where we deliver our new and exciting updates on this week’s state of Corporeality. Unfortunately, due to me having a busy and also exceptionally distracting week, we didn’t get as much done as we were hoping to, but we still have some significant stuff to share with you all.

Thanks to 🐰 The Rabbit, we now have a missile model, along with a bunch of textures to go with it! Take a look at this in-game screenshot of some missiles being fired from the player ship. 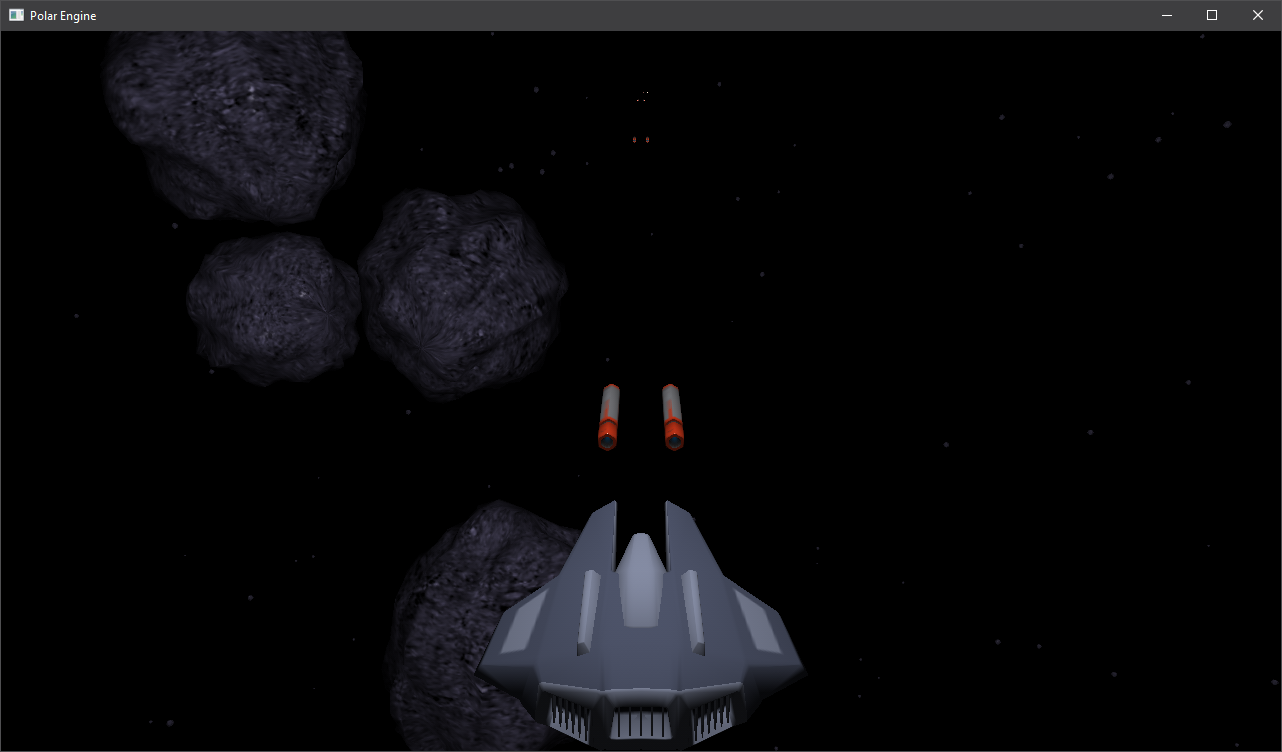 Up until now, we’ve been using AABBs (axis-aligned bounding boxes) for our collision zones and doing AABB-AABB collision resolution to determine when the player is colliding with an asteroid. That changes today. 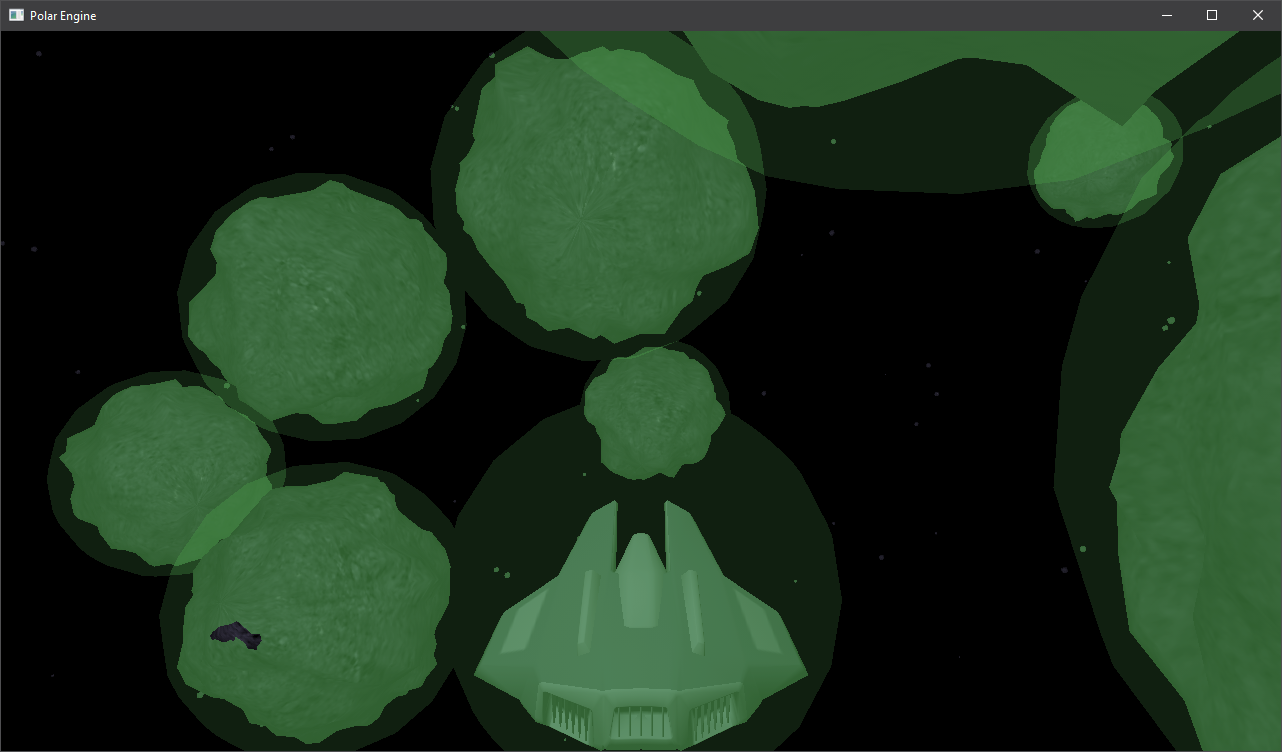 We now have spherical collision zones and are able to do ball-ball collision resolution between the ship and the asteroids. Needless to say, this makes everything feel so much nicer when moving around in-game, as we no longer bang into the invisible corners of cubes!

I’ve been putting this off for a while now, as I felt that it was going to be a bit difficult to properly implement, but it actually ended up being exceptionally simple.

Moving forward, we’re going to try and keep tasks generally more organized. What this means is, stuff we need to work on is no longer just going to get abandoned for weeks at a time. Instead, we’ll be making a conscious effort to track our open feature tasks, performance improvement tasks, bugs, etc, and we’ll be prioritizing week-to-week based on what makes the most sense.

I know this is the canonically boring update for any readers of this blog looking for game development related updates, but TL;DR it means that we’re going to be able to iterate on features more rapidly and be able to reach our eventual goal of having a playable game demo much faster than before, while maintaining our motivation levels and preventing ideas and bugs from being lost to time.

This week, 🐰 The Rabbit is beginning work on a custom fontface for our game! This is an exciting prospect as we can start to look into maybe designing a basic logo or something for Corporeality.

Myself, I’m planning on doing a lot of work on weapons this week. We’re thinking of utilizing both the left and right mouse buttons for regular weapons fire and missiles, and this will be a pretty exciting update once it works. I also need to add a time-to-live kind of thing to any bullets/missiles/etc, as currently they live… forever. In other words, theoretically if we keep firing for a very long time, we’ll eventually run out of resources and the engine will crash.

Finally, we’d like to add some kind of indication of health on-screen, even if it’s just a really simple bar that shrinks as the player’s health decreases. On a related note, we also need to actually make missiles/etc do damage to enemy players.

Anyway, that’s been us for this week! Thanks again for joining us this week and continuing to stick with us, and, until next week, adjø!