Welcome to Corporeality.Space. A new home, and hopefully a new drive for progress…
Unfortunately both Shockk and myself have been rather ill this week, so we’ve not made too much progress.
What progress we have made is all a step in the right direction though!

Last week we published the Week 18 blog and I headed home almost straight after.
By the time I’d got home I had a text from Shockk telling me that they’d resolved the texture bug we were experiencing. 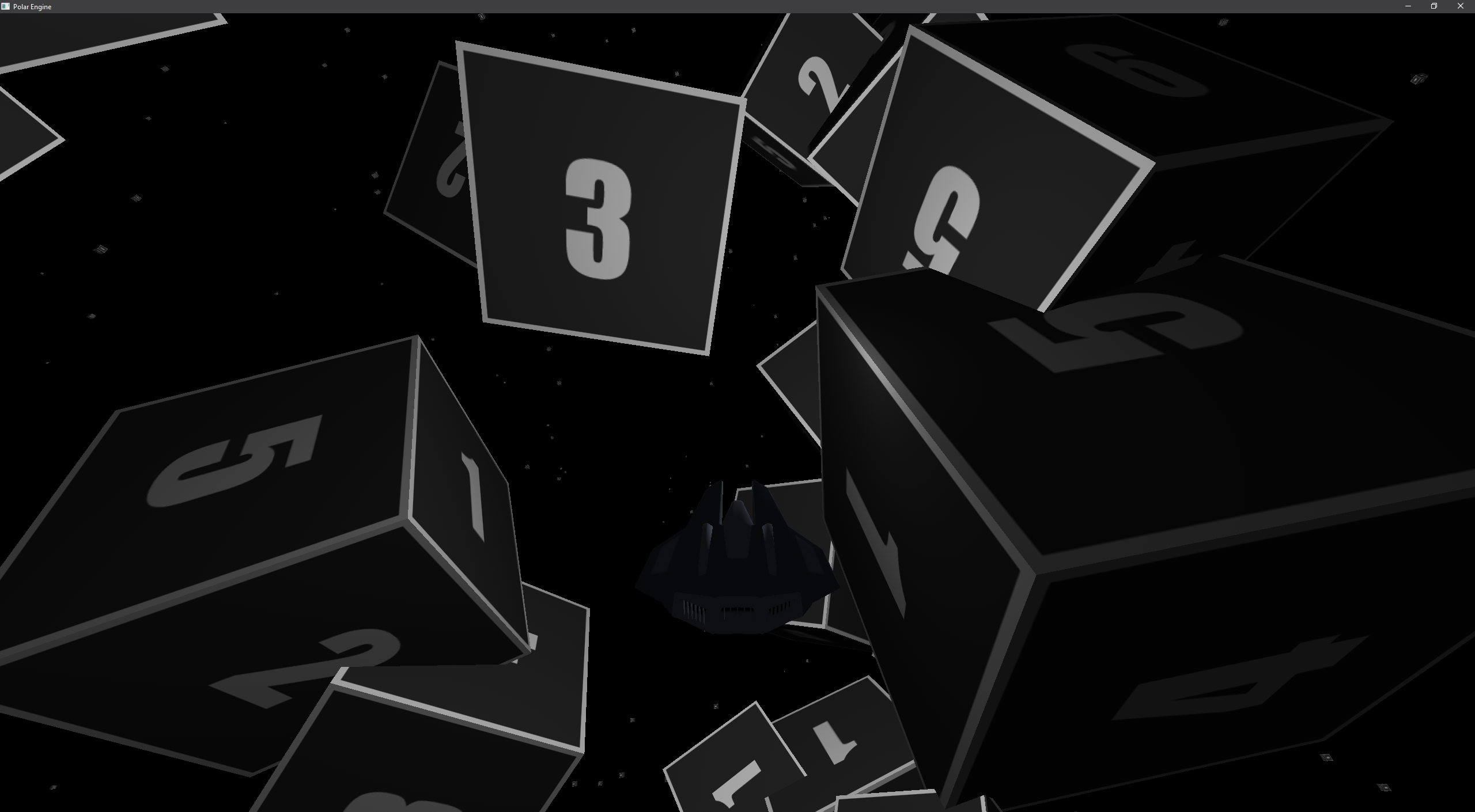 We’ve discovered an… odd bug that’s recently appeared.
Firing your primary weapon creates slowdown on every frame the fire button is pressed.
Simple, check the input and control code, right? Well… that’s not been touched in a while. So this will probably be our next task, find out what’s causing all this slowdown.

The plans for next week are mostly in the code; more accurate collision models, a representation of health on-screen and having ships spawn in random locations when they join/respawn.
Shockk hopes to have at least one of these things done by next week, but we are really close to a public Tech Demo release, and we’re really excited for that!

See you all next week!
-🦊 The Fox, Project Manager