This feels like a massive jump made in a really short time, so let’s break it down!

⚡ Shockk has been working really hard on the Debug Console the past few weeks and it is now fully complete!
We can make changes to components in the engine on the fly without having to rebuild the whole game every time, this should speed up testing and allow us to focus on more important things, like…

There’s now a basic collision model, ships can impact asteroids (and each other).
It’s very basic at the moment, just a cube around every model, but that will be refined to something a little closer to the model as time goes on. We just wanted to get something working to build on.
Take a look!

🐰 The Rabbit has had a busy few weeks, but she’s sending over the prototype ship model so we can stop using the placeholder one and she sent over a mockup of the new asteroid texture. 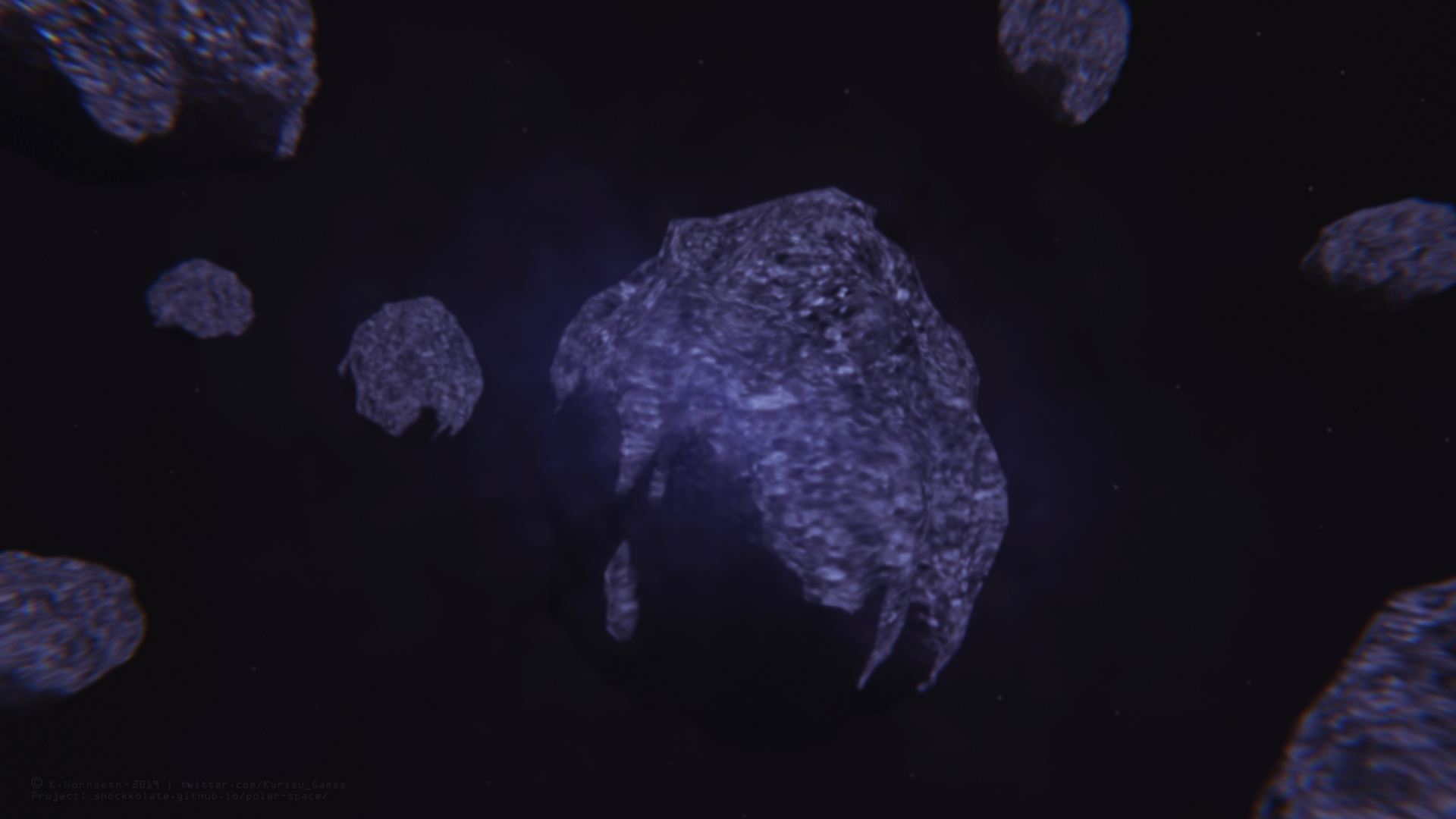 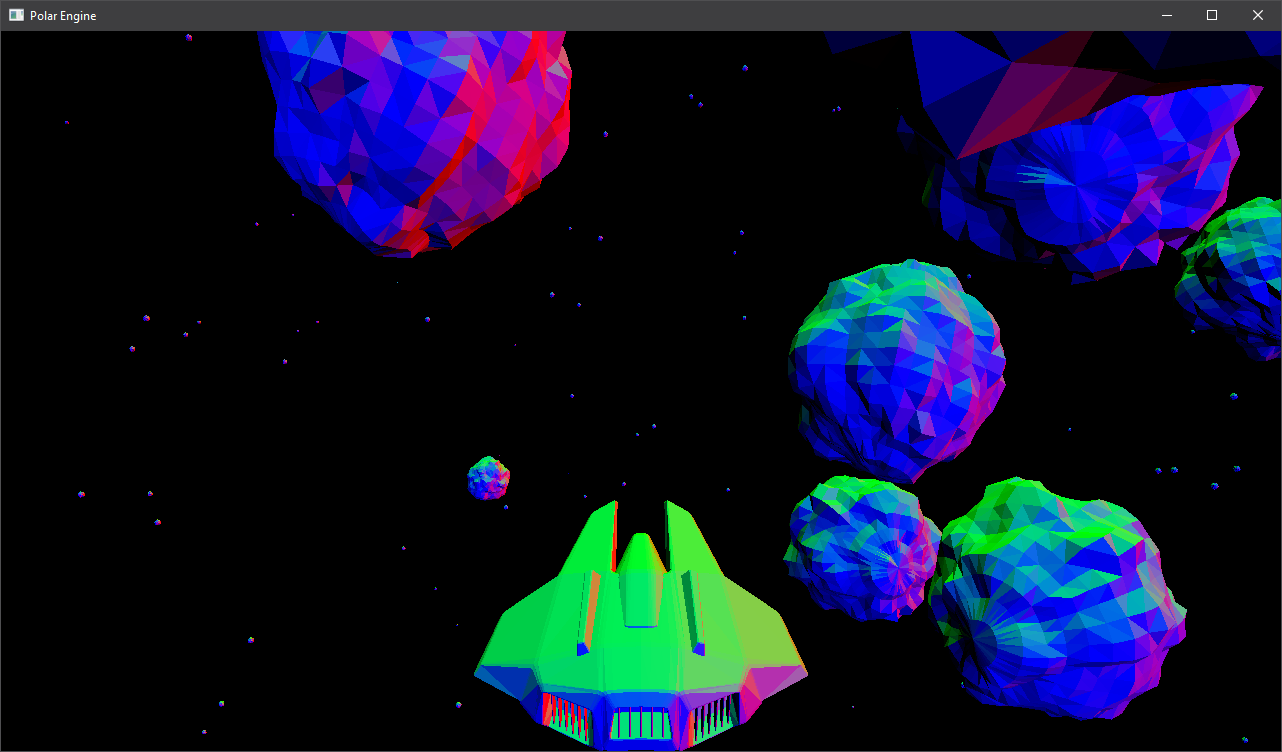 Ok, I’ll admit, the story behind Spacegame isn’t exactly my best work. It was just a very basic placeholder to get things rolling and give us an idea of the universe that we are building.
Together with a colleague of mine (who is much better at world building than I am) we’re going to start fleshing this out, making it a more expansive and believable universe. We’ll also be getting rid of some of the placeholder names and fleshing out item descriptions.

⚡ Shockk will be fleshing out the damage model, making collisions more accurate and building a “scheduler” into the engine. They’ll also be writing a technical blog about constructing the debug console.
I’ll be working more on fleshing out “the lore” as well as cleaning up some specifics in the design.

See you all next week!
-🦊 The Fox, Project Manager