Slow but steady progress on all fronts!

⚡ Shockk has got to the point where the Debug Console is nearly completed. They’ll be writing up a more in-depth technical blog about it at some point in the near future. 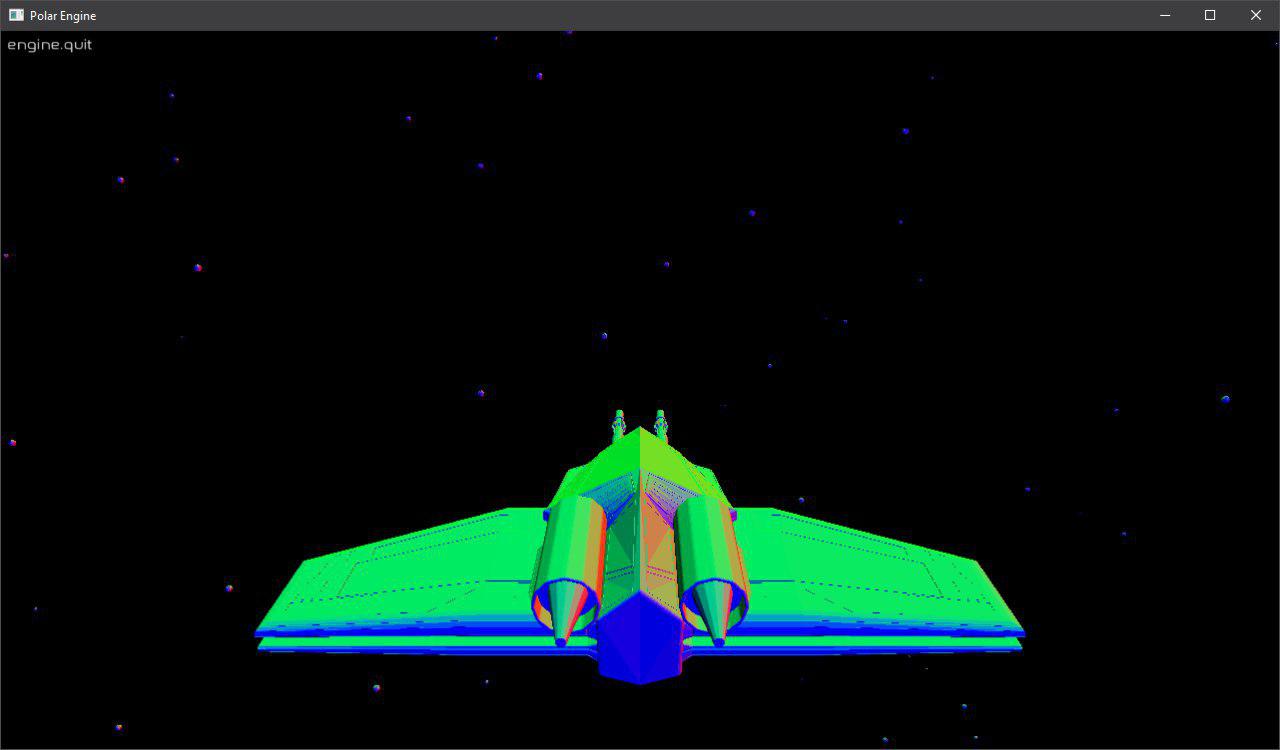 Getting a feel for Spacegame

The artistic direction of Spacegame is something that we’ve struggled with for a bit, but we’ve ended up deciding to hybridise a mix of styles and run with it.
We have a few friends of the project coming up with come concept art and designs to fit this hopefully unique and interesting style!

Right now information about this project largely spreads by word of mouth and in some places we’ve spoken about it interested parties have agreed to contribute concept artwork, designs and ideas. We hope to show these off in the coming weeks!

🐰 The Rabbit has been working hard on more model and texture concepts. One of which is this rather fantastic Missile concept.

Different secondary weapons will have different colours to differentiate their effects.
If you get to see them before you blow up that is!

One really important factor we need to decide is how we are going to release the game.
Right now we are thinking that once we have core components like the damage model working, we’ll release free test packages here on this site. Once we have textured models and a bit more polish, we’ll release on Steam Early Access.
We will continue to release builds on the site until we feel we have reached a significant milestone, then we will release on Steam only. We’ll give plenty of warning before this happens though :)

Catch you all next week!
-🦊 The Fox, Project Manager