The Story So Far

Just over three weeks ago, Shockk and I decided to embark on an epic journey into the world of game development.
So far this has not proven to be a terrible mistake.

Normally content to just play games we had grabbed an abandonware copy of Hellbender for some 1-on-1 spaceship dogfighting action.
Whilst fun, the game was slow and unstable (it is from 1995 after all), so we went looking for a modern equivalent. We could not find one that met our needs:

A game from 1995 had these things, but nothing modern did. The closest we found was EVE Valkyrie but it has been discontinued (maybe?), has a rather intense set of system requirements, and was a bit pricey to just check out if it turned out to not be what we were looking for.
Shockk decided to play some Overwatch instead and I started playing EVERSPACE up until we went for dinner.
Over dinner we discussed the gameplay experiences of what we’d been playing, then it came to us. If we couldn’t find the right game, we could make it!

Shockk already has some background in writing game code from their time working on Freefall, and I have experience managing small projects. We also have friends that are more artistic than us and are willing to lend a hand!

What we’ve got done in 3 weeks

To put it simply, we’ve gone from this: 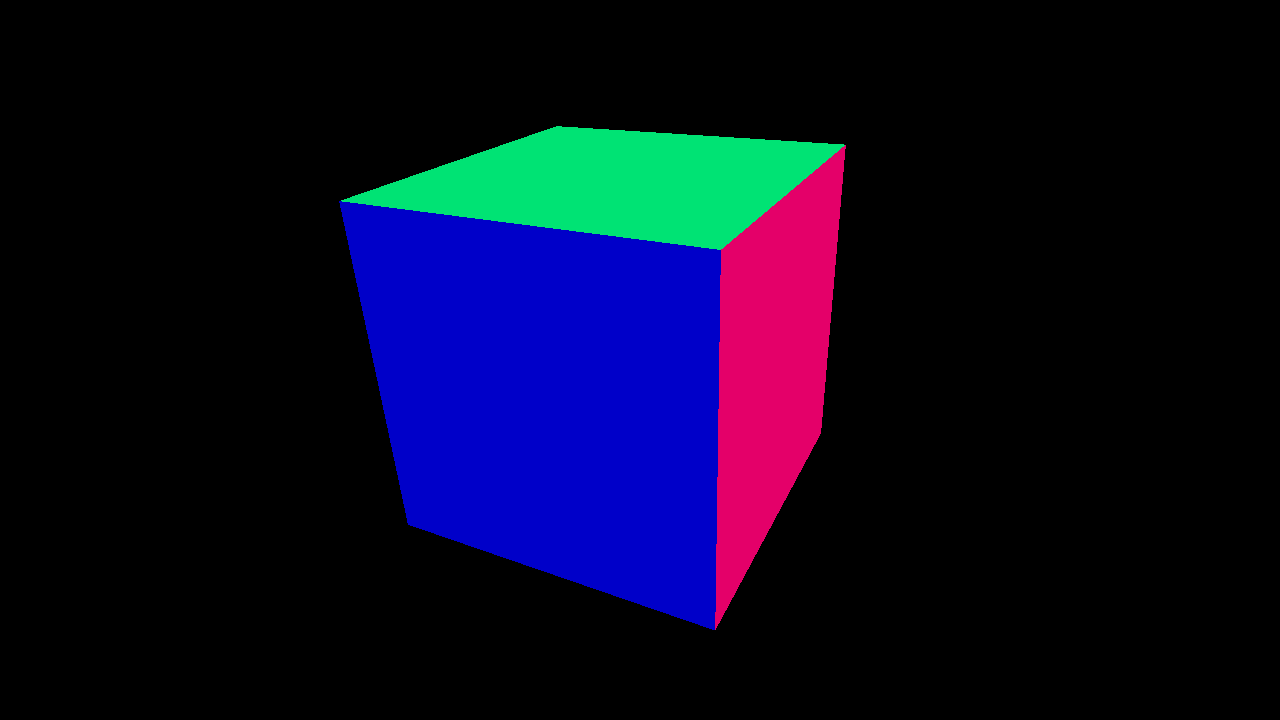 Not to mention all the background code, like movement, inertia, and networking.
Shockk’ll upload a big long post about that some time in the next week or so.

Our “tech demo” has:

We will be happy once it has:

Where we’re going from here

We want to get the “Tech Demo” phase finished and released so people can play with it a bit. (and hopefully break it a bit too)

From there the next challenge starts, Fleshing out the features without encountering the dreaded feature creep and never actually finishing the project!

See You Next Week!
-🦊 The Fox, Project Manager